The Sacred Scripture of Zoroastrianism﻿

Zoroastrianism has one book that is considered sacred and that contains all the stories, lessons, and ideals that Zoroastrians live by. This book is called the Avesta and is actually a compilation (collection) of writings, and wasn't put together until a time period called the Sassanid Dynasty, which took place between the years 226-641 CE. The Avesta contains hymn written by Zoroaster called "The Gathas," rituals, hymns of praise, spells against demons, and instructions for purification. 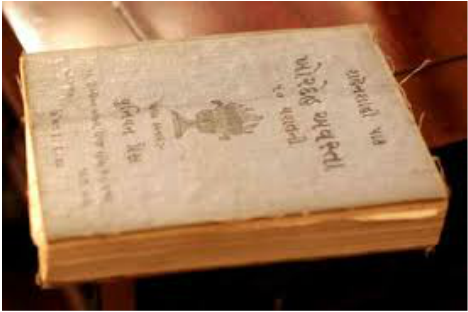 The Avesta is split into two main parts: the Older Avesta, and the Young Avesta.
The Older Avesta, sometimes just called the Avesta, contains the Gathas which are the 17 hymns written by Zoroaster, and the core of the scriptures.
The Younger Avesta, is more like a commentary on the Older Avesta. It contains myths, stories, and instructions for rituals that help Zoroastrians understand Zoroaster's teachings and carry out rituals properly.

The Avesta is split into other sections such as the Yasna, the Vendidad, and the Yasht. Each of these sections have their own rituals associated with them, which involves reading each one entirely. The Yasna are the main parts of the scripture, the Vendidad is the section of the Avesta that deals primarily with Demons, and the Yasht is a collection of 21 hymns in the Younger Avesta.

The Gathas are the hymns that Zoroaster wrote in the Older Avesta. They are all written in verse, meaning they are written as poetry. They have around 1300 lines and 238 verses, collected in 17 chapters! The Gathas contain the "core" of Zoroastrian beliefs as they are the written accounts of Zoroasters revelations. They are the main part of the Avesta and are often read at Agiary or Fire Temple meetings.
Continue →