The Lessons of Zoroastrianism﻿

﻿This saying is a creed that Zoroastrians try to live by. It ties into the belief in Ahura Mazda -- by maintaining a good state of mind, speaking nicely to and about others, and by doing good deeds we are choosing good and helping to keep Ahura Mazda in power, so that Angra Mainyu won't win and bring chaos and destruction to the world!
﻿They recite this saying as they tie the kutsi around their sudreh three times (once for each phrase), this is a ritual they practice several times a day with prayer. 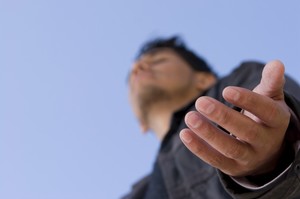 Many western religions such as Christianity, Islam, and Judaism believe in the concept of "God's Servant" and that as humans we are indebted to, or owe God. However, in Zoroastrianism the concept is more along the lines of "God's Helper" and that as humans it is our duty to help God (Ahura Mazda) to maintain goodness in the world by making positive choices. It is by this method that God's paradise on Earth may be established, rather than by praising God and following His rules, Zoroastrians help God by aiding Him in reaching the Ultimate Goal. 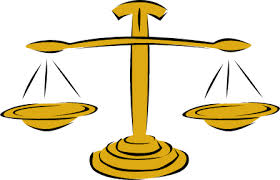 In Zoroastrianism, all people are considered equal, and treated exactly the same, despite differences. Regardless of whether you are a girl, or a boy, or young, or old, of a different race, or poor, or rich, or anything in between, all people are treated equally! The only way in which a person can be better than anyone else is through righteousness (righteousness is a quality of person based on how moralistic or good they have been -- the more you follow Ahura Mazda's example of goodness and do good deeds, the more righteous you are).
Continue →